Get A Quote
The technology of silo storage for coal is often used in power plants and coal mines. Concrete silos and steel silos are both usually used as coal storage silos. A concrete silo requires a long construction period and high investment, but a steel silo can be quickly built with less budgets.

Lipp Silo is invented by a German engineer named Xaver Lipp. This silo technology was introduced to China in 1960s, and starts its application in the field of coal storage in 1980s. Now it has been widely used in coal mines, cement plant, grinding station, hydropower station, thermal power station, and cement transfer depot.

Explore the use of Lipp Silo coal storage process

On the top of coal silo, there is an electric dedusting device, which can reduce the coal dust released to the surrounding environment. When dust accumulate to a certain degree on the top of dust catcher, it’s easy to start the vibration motor to shake them off through electrical control.

There is also a level e sensor on the top of the silo, or a radio-frequency capacitive material level limit switch both on the top and bottom of the coal silo.

When the switch is on, we can be aware of the body height of materials inside the silo through the electrical signals and then analyze the inventory of coal or other powders.

The silo is equipped with an air blowing arch breaker on the cones of its bottom. By using a small electromagnetic directional valve in the pneumatic box, it’s able to control the release compressed air, which helps to broke coal powder arch and avoid accumulated plugging.

The air supply can be provided through gas circuit by supporting stirring device, and the air blowing arch breaker can be controlled by electrical system according to the supply time of coal powders. Namely, when the material supply time is beyond the set time, the automatic blowing broken arch can also be controlled manually.

Due to the poor mobility of coal, the discharge mode of the silo usually use inverted cone. Cone wall angle should be greater than 45 degrees for easy discharge. Discharge port can be used with double feed port, multiple feed port etc. In order to prevent eccentric unloading, and to ensure that the main structure of the silo is balanced and the discharge port is symmetrically arranged.

Problem of dust explosion in silo

Coal stored in steel silos for a long time is prone to spontaneous combustion. In the process of spontaneous combustion, it not only releases heat, but also combustible gas in different content. When the temperature, the concentration of combustible gas, and dust concentration reach ro a certain value, the steel silo will explode. So it is necessary for us to take measures to prevent such accidents.
This automation industrial production can effectively reduce the labor cost and improve the production efficiency.

Choose galvanized plate can effectively prevent the coal silo wall corrosion. For other parts of the inner wall of the silo, such as stiffener need to brush paint for anti-corrosion and regular inspection.

Due to the special nature of coal, it is very prone to spontaneous combustion, the following measures can be used to prevent.
Through the above method, can effectively control the problems that may occur when carrying coal in Lipp Silo, and improve the utilization rate, make it possible to store coal in Lipp silo.

Economic and technical comparison between Lipp Silo and Concrete Silo

Technical performance comparison between Lipp Silo and Concrete Silo are shown in table 1.

Mengyuan coal Co.,ltd, used Lipp Silo in their lignite project. The economic comparison with the same type of concrete silo are shown in table 2.
Conclusion:Lipp Silo compared with Concrete Silo, the former is more economical and practical, it also has the characteristics of beautiful appearance, excellent construction, short construction period and so on. Especially introduce the important problem that coal storage in Lipp Silo should avoid and notice. We are sure that Lipp silo will be widely used in the coal industry with it’s unique advantages, and play a greater role in the energy sector. 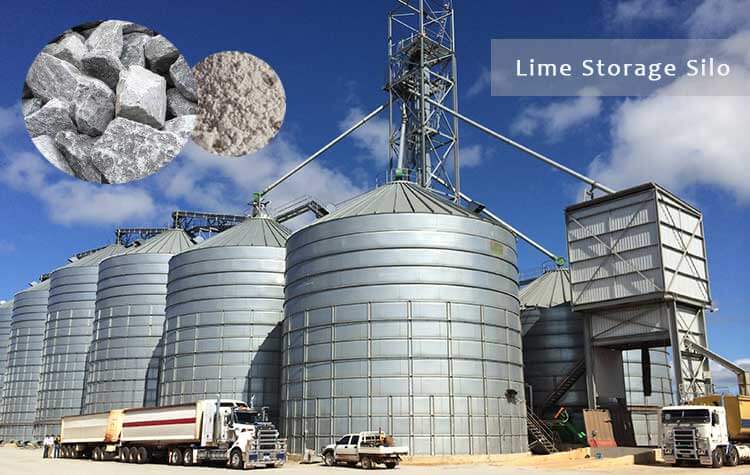 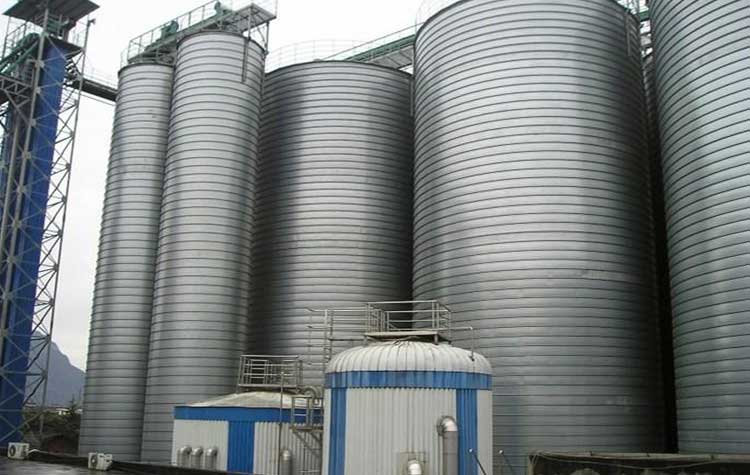 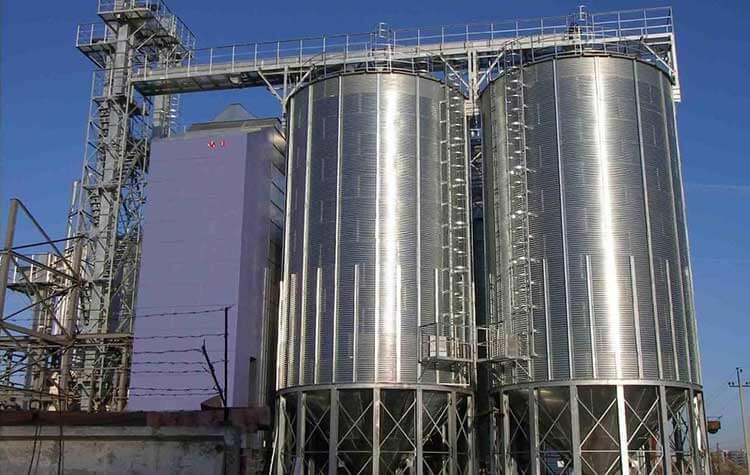 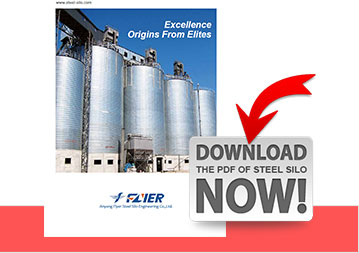